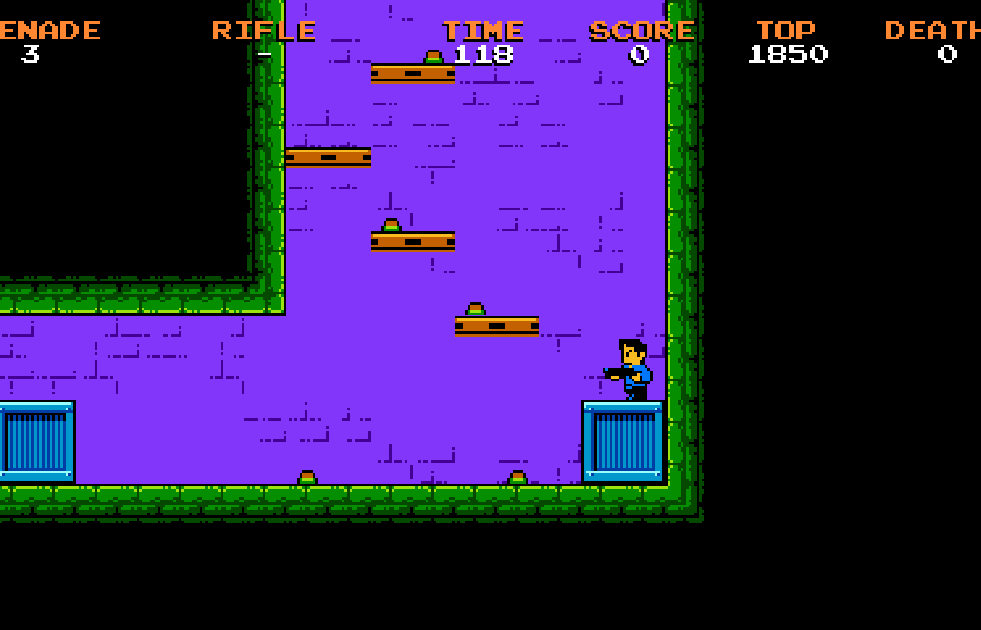 Welcome to 1917warfare.com, Our arcade features a selection 4 of the 2d games, all completely free to play. including Tank Wars: PRO, Puto of War, Civilizations Wars: Homecoming, and many more free 2d games.


If you like to play 2d game, your may like play : Empire Rush Rome Wars Tower Defense, Clash of Tanks, Squad Rifles.